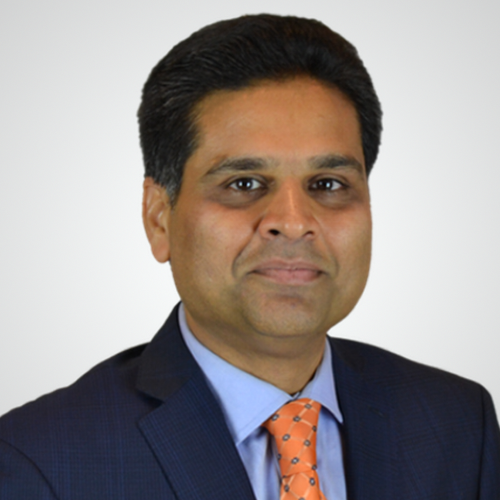 “I provide comprehensive gastroenterology care by making the safety and wellbeing of my patients my top priorities.”

Sripathi Kethu, M.D. decided to pursue a career in medicine because, as he says, “there are very few professions that give you the immense satisfaction of taking care of someone who is sick or in pain and seeing them return to good health.” Dr. Kethu chose gastroenterology as his specialty because it offered him so much variety. “So many organs are included in GI, and it encompasses both inpatient and outpatient treatment. The gut is vital to so many things!”

Dr. Kethu has over 20 years of experience both in private practice and in an academic environment. Over the years, he has learned how to connect with patients by truly listening to them. “I can get a lot more information by letting them talk rather than asking a lot of questions.”

His specific areas of interest in gastroenterology are in endoscopy and ERCP (Endoscopic Retrograde Cholangiopancreatography).

Dr. Kethu thinks the staff at Digestive Health Associates of Texas sets it apart from other facilities – they’re experienced, kind, and efficient.

Dr. Kethu is President of Medical Staff at Methodist Richardson Medical Center in Richardson, and he is a writer and editor for medical websites.

When he’s not seeing patients, Dr. Kethu enjoys exercise – especially cycling and running marathons. Recently, he completed the MS 150, which was a 2-day fundraising bike ride to raise money for the National MS Society. The ride is the largest event of its kind in North America, beginning in Houston and ending in Austin.

Practicing medicine since 1994 and joined DHAT in 2007 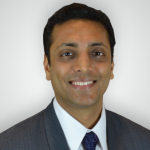 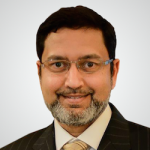