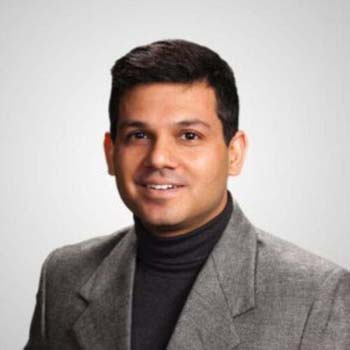 Sanjay Nayyar, M.D. got his Bachelor of Medicine and Bachelor of Surgery degrees from Government Medical College in Patiala, India, where he also completed an internship and residency in Internal Medicine at Rajindra Hospital. He then came to the United States and completed another internship and residency in Internal Medicine, along with a fellowship in Gastroenterology at Cook County Hospital in Chicago, IL.

Dr. Nayyar worked as a gastroenterologist in Las Vega, NV for 13 years before joining Digestive Associates of Texas in June of 2017. He served in several leadership positions in Las Vegas, including as a GI attending at University Medical Center and the Valley Hospital Residency program, an assistant professor at Touro University, and as both Program Director of the GI Fellowship Program and Director of Endoscopy at Valley Hospital Medical Center. 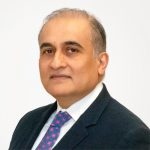 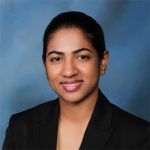